One hundred and fifty years ago, the French journalist Jean-Baptiste Alphonse Karr (they don’t make names like they used to) wrote: “Plus ça change, plus c’est la même chose.” Loosely translated: “The more things change, the more they stay the same .” Or as my kids [Read More…] 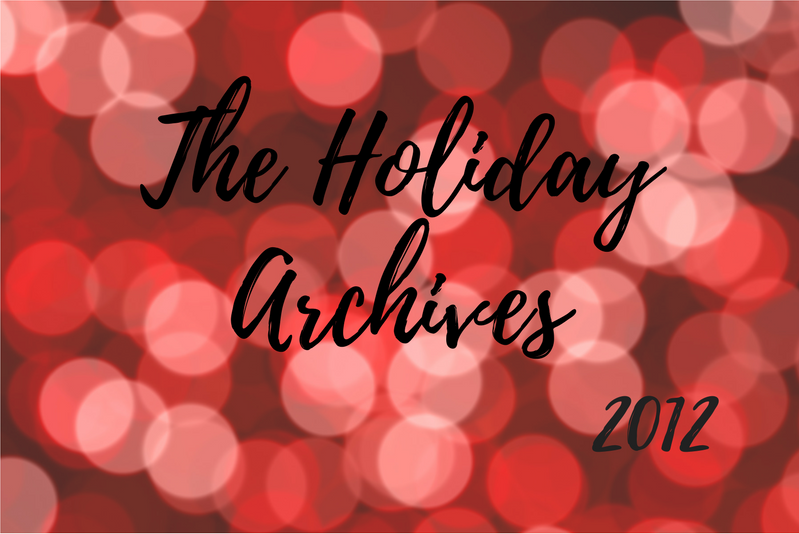 At the Still Point of the Turning World…

“At the still point of the turning world…” is the first line of a poem by T.S. Elliot (Four Quartets) and it’s in my head as we race towards the winter solstice. Just When There is Less and Less Light there seem to be more and more “to-do’s.” Can we all agree that this is [Read More…] 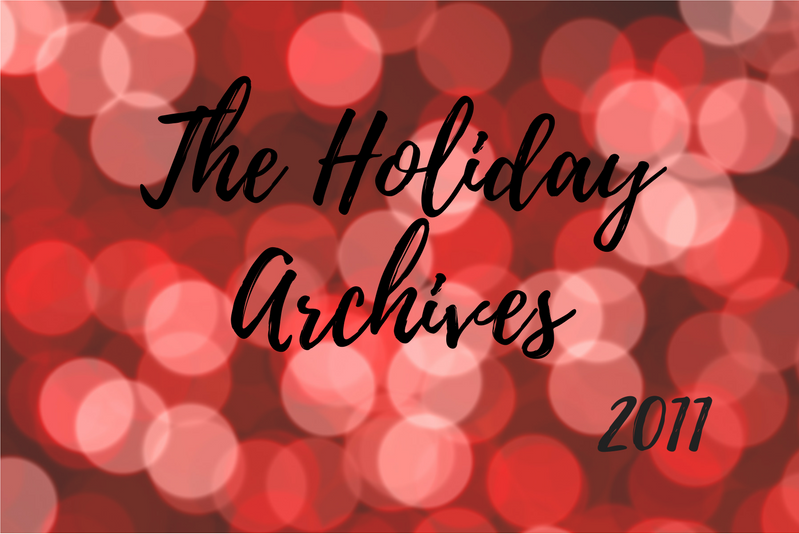 For the past several months, I have been working with a client 1500 miles away. As I drive daily from the hotel where I’m staying to the corporation where I’m consulting, I pass through an intersection called, I am not kidding you, Broken Sound Parkway. Broken Sound? [Read More…] 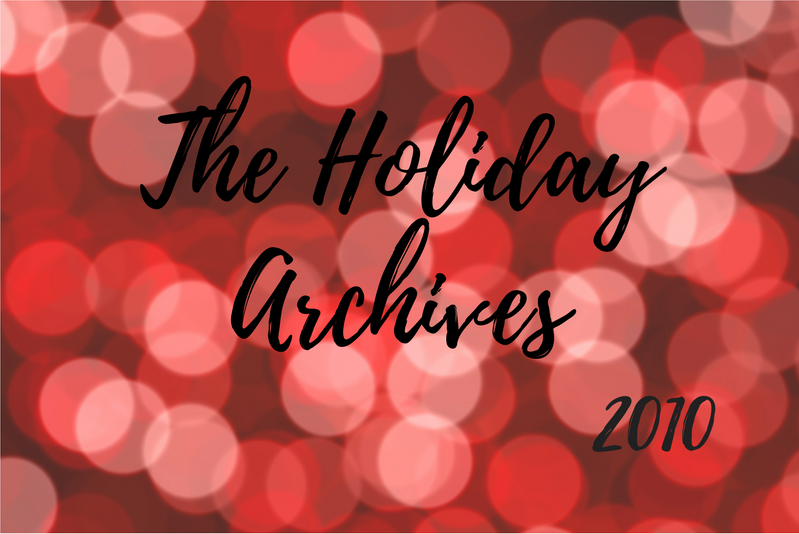 Are You Singing Your Song?

Singing is good for the soul and good for your communications. Even if you think you can’t carry a tune, warming up before a talk by singing and humming will relax your vocal cords, loosen your throat and make any presentation sound better. Surrounded by holiday [Read More…] 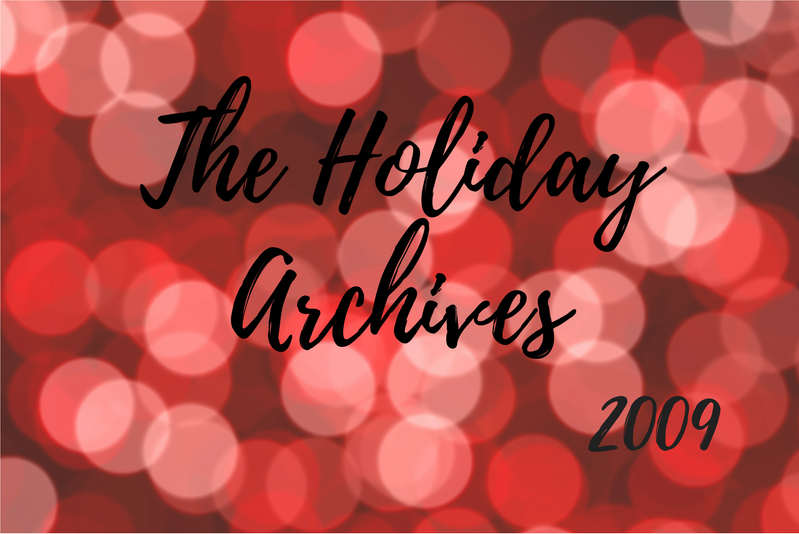 The Light in the Darkness

It’s dark out there, so keep spreading the light. As we head towards the Winter Solstice next week, the shortest day of the year, I’m remembering cold winter mornings as a kid growing up in Montréal. “In winter I get up at night, and dress by yellow candle-light.” [Read More…]